Increase in tuition fees for foreign students in France 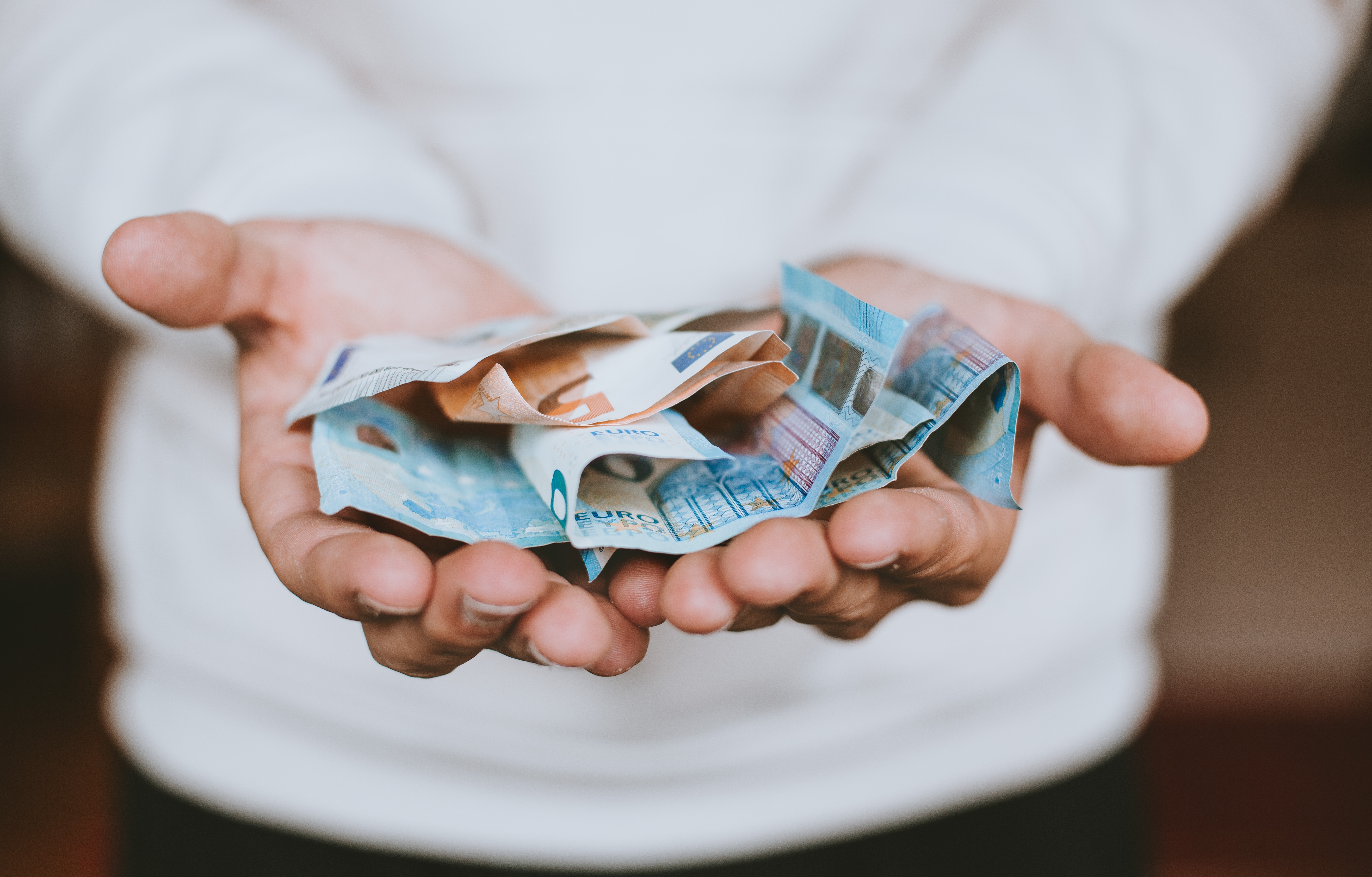 French Prime Minister Edouard Philippe announced on November 19th, 2018 a series of measures that include an increase in tuition fees for foreign students in France.

The announcement was made during the launch of the “Bienvenue en France” initiative that seeks to facilitate the installation of foreign students in France. This initiative aims to increase the attractiveness of France as a destination for foreign students. France is now the fourth country in the world with the largest number of foreign students, around 320,000, the Government’s ambition is that this figure reaches 500,000 in 2027.

One of the main measures announced to increase the capacity of reception of foreign students in France is the increase in tuition fees for non-European students in public universities, which will go from around 300 euros to 3000 euros per year on average. This is a very radical change, since until now a foreign student paid the same as any French student, which has made France a very attractive country for having a high-quality university education at very low cost, unlike other European countries where this measure is already applied.

Another of the most important changes announced by the French Government is the simplification of the visa application process, as announced by the Prime Minister, the Visa process will be done online, and the paperwork will be reduced. The consulates will receive instruction to give priority to the granting of visas for students. As part of these changes, a foreign student holding a master’s degree in France may later return with a residence permit to start a business.

Personally, I am skeptical about France achieving the goal of 500,000 foreign students with these changes, because as I mentioned before, a great part of France’s attractive was paying the same tuition fee as any French student. It is true that 3000 euros per year is still a very attractive price, but I think that this can also make a foreign student consider other European countries on top of France as a destination. I suppose the government plans to mitigate this effect with the increase in the number of scholarships, which is also considerable. On the other hand, this change only concerns public universities, so considering that a significant number of students come to private business and engineering schools, the impact may not be greater. I will be aware of any updates regarding this topic to be shared here. Do not hesitate to leave your comments or questions.

We use cookies to ensure that we give you the best experience on our website. If you continue to use this site we will assume that you are happy with it.OkPrivacy policy